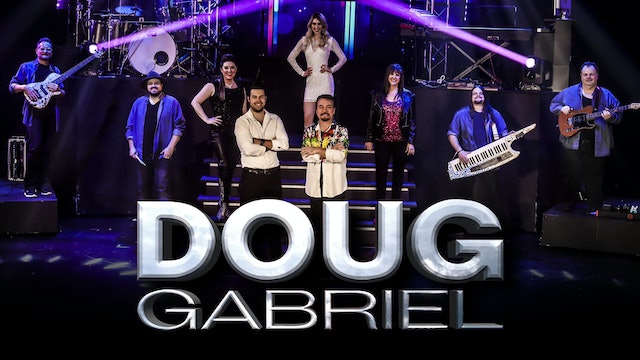 Doug Gabriel is one of the area's most prolific entertainers, as he has been a showman in the area for over 25 years. Voted 'Branson's Best Male Vocalist' eight times throughout his career, Gabriel not only has a beautiful voice but he also has incredible guitar picking abilities. Not only does he have musical talent but Gabriel is also noted as one of the most compassionate and caring hosts in Branson. He connects with each audience member individually and his music, comedy, and commentary is age-appropriate for all families. He has taken his talent to the road to tour with and opened for terrific musicians like Marie Osmond, Mel Tillis, Tony Orlando, Bobby Vinton, Roy Clark, and Ronnie McDowell. 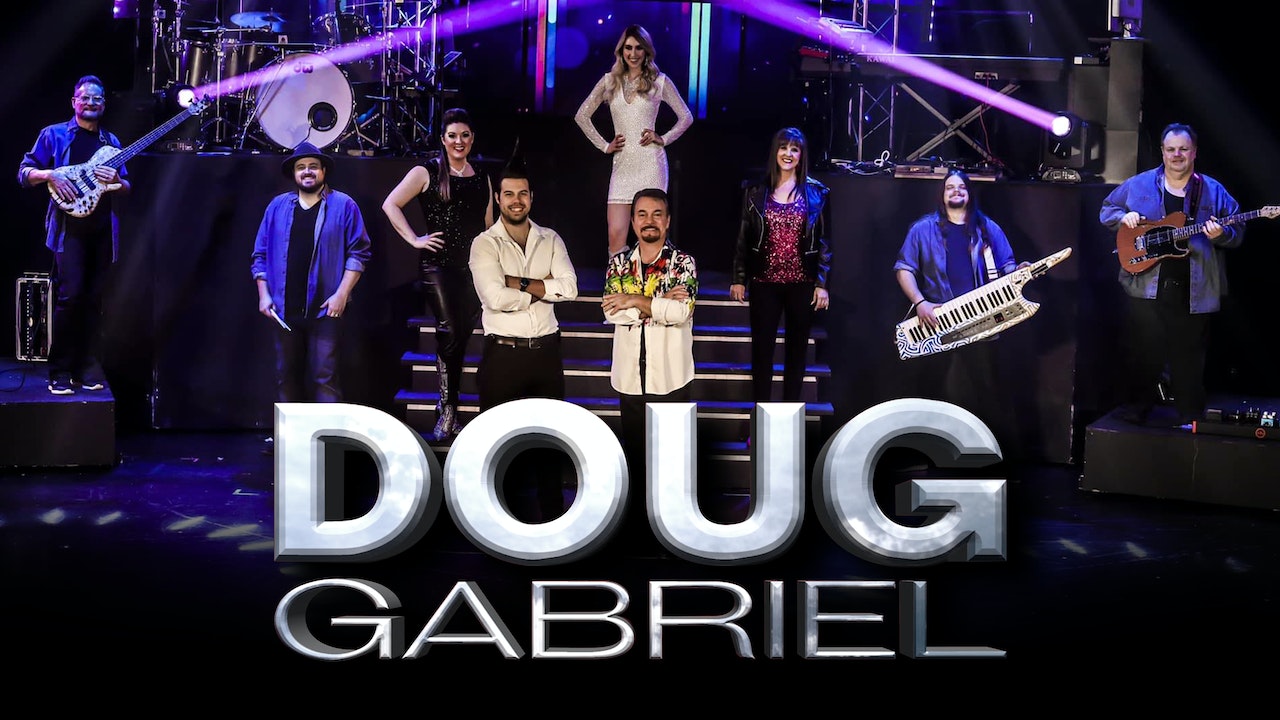